Once it comes to televisions, Samsung is the brand of choice of a wide range of homeowners around the globe. Thanks to the emphasis on applications of innovations, Samsung TVs could provide high-quality viewing experiences for years to come. However, despite the solid overall performance, Samsung televisions still experience a few issues and Samsung TV blinking red light is a common topic of complaints. When people notice their TV blinking red light instead of turning on, most tend to feel frustrated but don’t know what to do next.

An Analysis Of Blinking Red Light In Samsung Televisions

All of a sudden, your Samsung TV refuses to turn on and you have no idea how to fix it? Then it’s suggested that you spare a bit of time to read this article. Down below is an in-depth troubleshooting guide that would tell you everything about blinking red light in Samsung televisions.

All in all, various issues could interfere with the performance of televisions made by Samsung. Still, if your TV remains unresponsive after you turn it on and its standby red light keeps blinking, you have to consider the following suspects.

You could pair Samsung televisions with gaming consoles such as Playstation and Xbox but you must change the HDMI source. In addition to that, at the end of the gaming sessions, it’s necessary to change the HDMI source back before turning off the consoles. If you just turn off the consoles without changing the HDMI source, they should prevent your TV from turning on. Luckily, you don’t need to do much to turn on your TV again if the whole thing is the work of your gaming consoles.

Designed to control surges, the surge protector allows homeowners to keep their electronics out of harm’s way in use. Nonetheless, over time, surge protectors would become worn out which prevents electronics from getting the power they require to run. Being starved of power, electronics naturally become inoperable until people take action to restore the flow of electricity to them.  Because of that, if your Samsung uses an old surge protector, you have to give the possibility of surge protector going bad some thought too.

Modern televisions made by Samsung have the ability to display video and audio using a number of sources in the course of operation. Depending on the situation, people could switch between sources as they want. However, if you mess up the source selection of your Samsung TV, it may be unable to turn on properly. That is why once it comes to Samsung TV blinking red light, you need to take source selection into account.

How To Get Samsung TV Back To Normal

You want your Samsung TV to turn on immediately and let you catch your favorite programs? In that case, you should consider trying these fixes 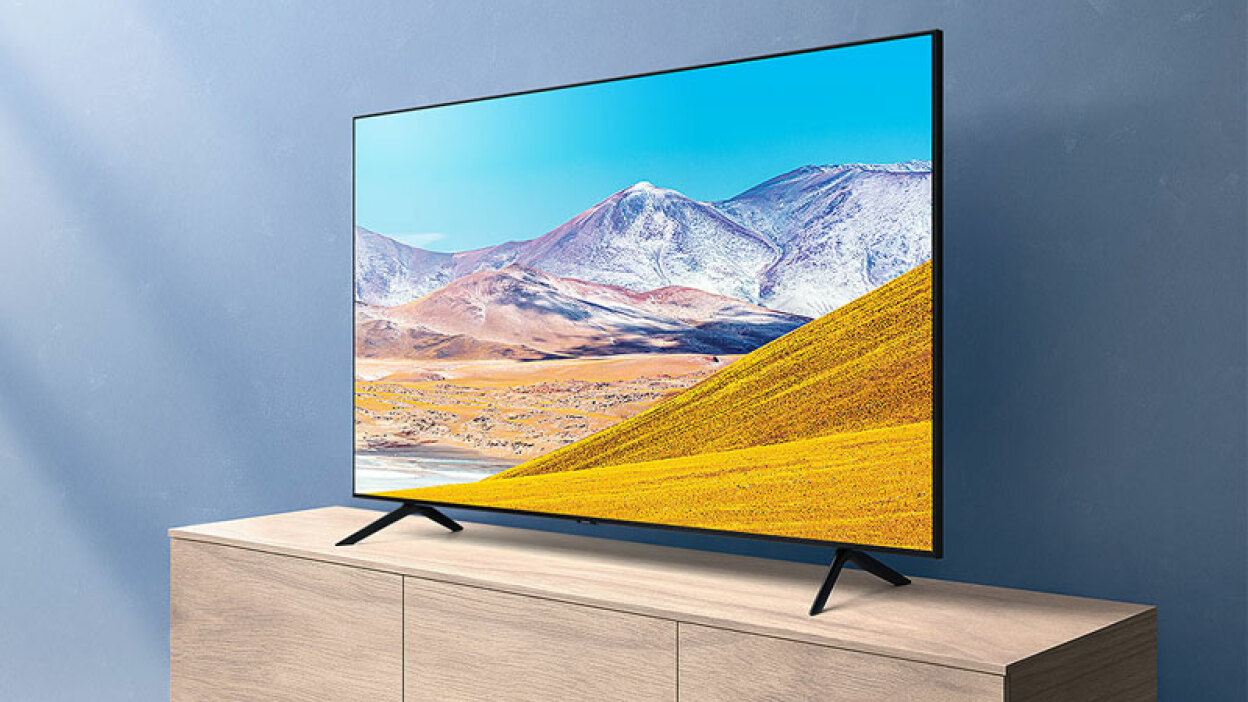 You don’t have to be an expert to use a Samsung TV. Still, if you like to get the most out of your television while avoiding headaches at the same time, memorize the hints down below. 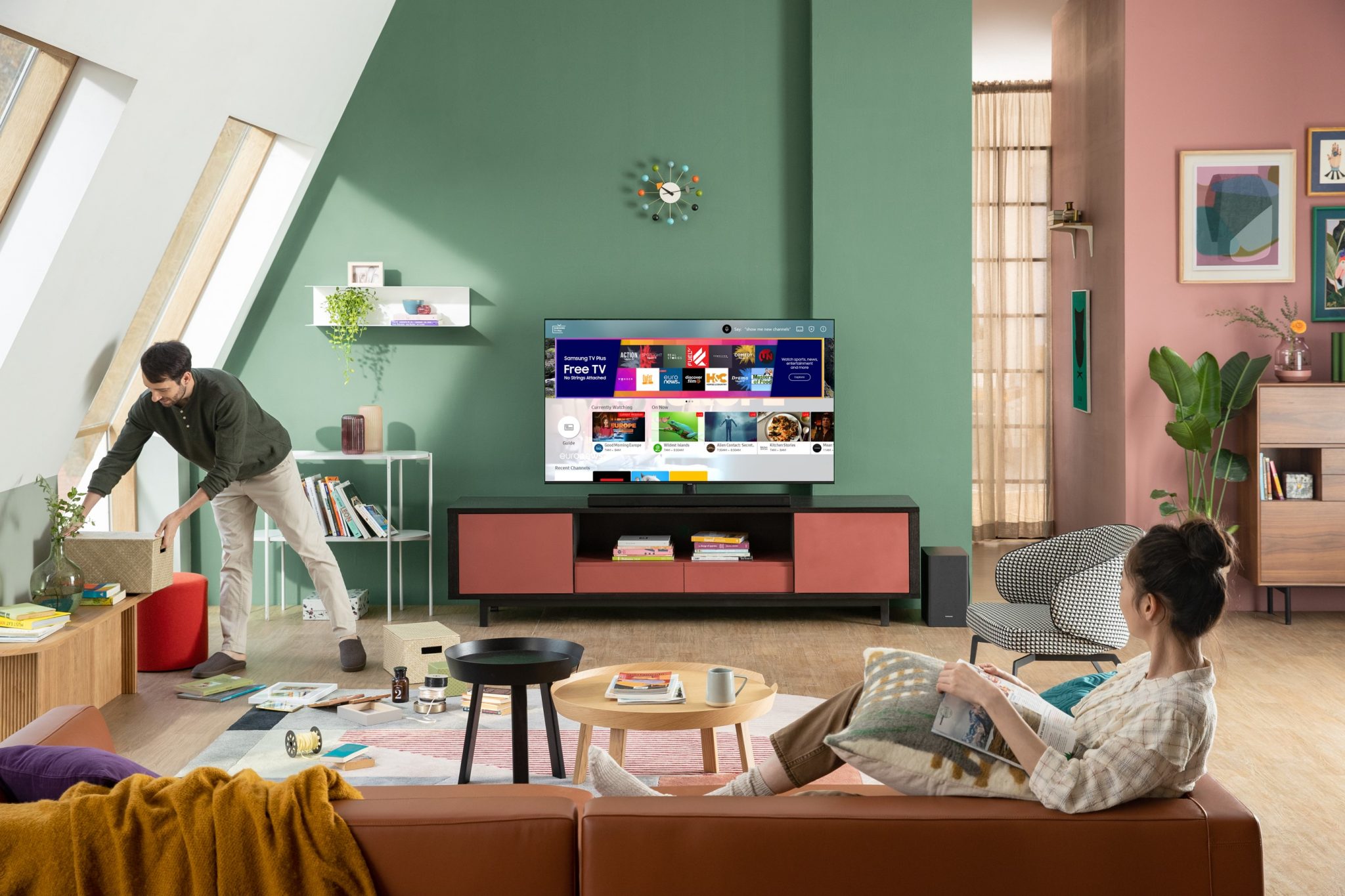 How long do Samsung TVs last?

A lot of factors from frequency of use to maintenance influence the lifespan of television made by Samsung. Usually,  a standard Samsung TV is going to work for between 4 and 7 years before homeowners need to consider replacing it. Of course, if you take good care of your TV in use, it should last longer than the estimates. Nonetheless, it’s worth pointing out that you have to carry out minor repairs on occasions.

What is the length of the warranty that accompanies Samsung televisions?

On arrival, Samsung TVs come alongside a one-year warranty. If your television fails due to manufacturing defects within a year after the date of purchase, you could file a claim.

Is it hard to set up Samsung TVs?

Using the owner’s manual that accompanies your television, you should be able to wrap up the installation in a blink of an eye. In the case that you lack confidence, you may hire professionals to handle the setup process in your stead but that would cost you.