Insight Into The Lingering Voicemail Icon 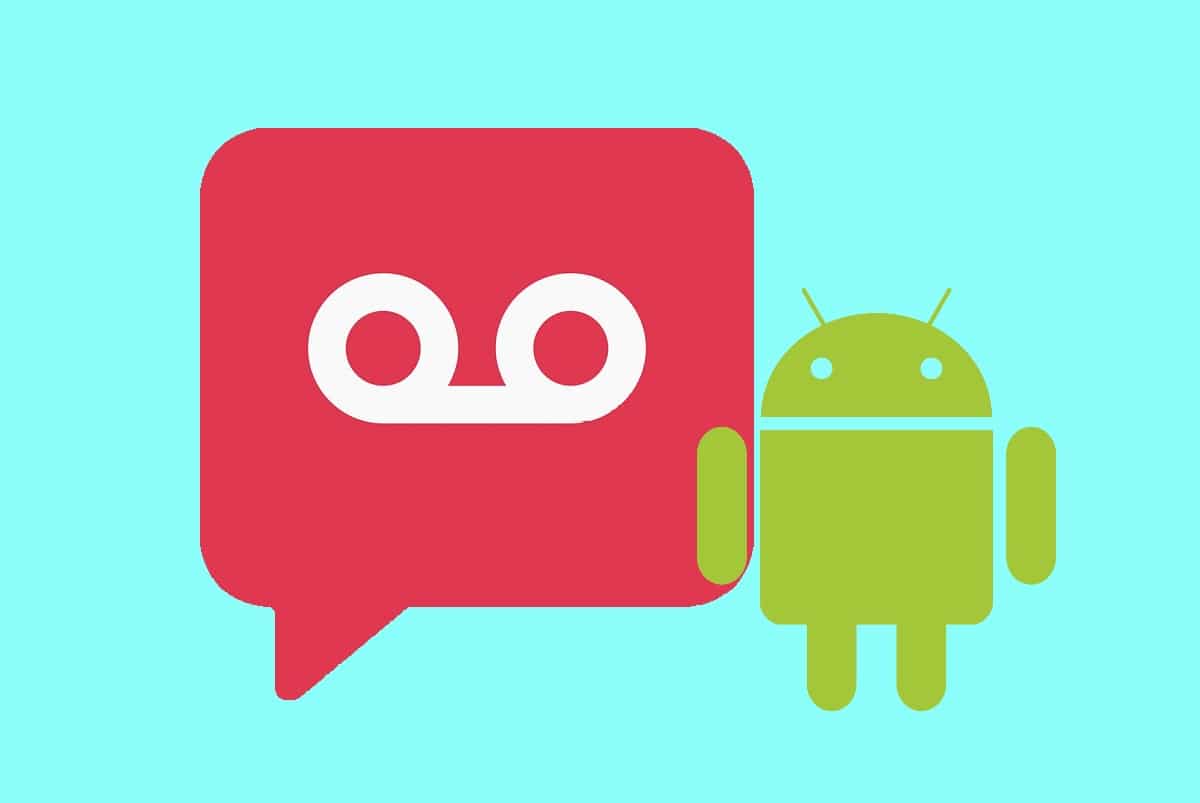 There is no new voicemail on your Android phone but the voicemail icon still hangs around and that annoys you? In that case, this article should be of use to you. Down below is a summary of the lingering voicemail icon on Android including causes and solutions.

Why The Voicemail Icon Won’t Go Away: Breakdowns

On Android, icons appear and vanish from time to time. However, if the voicemail icon persists, it’s strongly recommended that you memorize these suspects.

Though people nowadays tend to regard Android as a stable operating system, bugs could show up every now and then. Depending on their nature, Android bugs may alter a number of aspects of devices including the display of icons. Hence, in the case that the voicemail icon won’t go away on your phone, you have to take bugs into account. Assuming that the lingering icon is the result of bugs, everything should return to normal if you remove the bugs.

Corruptions In The Cache

To put it plainly, applications on your device use cached data to accelerate various operations which helps save a bit of time. Nonetheless, if the cache becomes corrupted, there is a good chance that the phone would go haywire. Needless to say, since voicemail is a part of the phone apps, it’s vulnerable to corruptions in the cache too. As long as corruptions remain, voicemail functions including icon notification cannot work normally.

To meet personal preferences, modern Android users usually install quite a few third-party applications on their devices. In most of the cases, third-party apps work well alongside their system counterparts and that guarantees optimal experiences. Still, it’s not uncommon for applications on Android devices to come into conflict with each other. On Android, app conflict is going to create a multitude of oddities and the lingering icon is a prime example.

How To Make The Voicemail Icon Disappear

In discussions about lingering icons, Android users have a wide range of options about solutions. That being said, if you prioritize effectiveness and efficiency, you need to try out the following fixes

Restart A Couple Of Times

It’s safe to say restart is an excellent fix for a multitude of bugs that plague modern Android devices on the market. Thus, if you have a hard time getting the voicemail icon to go away, restart your phone several times. Depending on the model, you could restart the device using either built-in options or buttons. In any case, to protect the hardware, it’s suggested that you avoid restarting your phone in quick succession.

Note: To be thorough, it’s widely advised that you think about wiping the cache partition too. You should be able to do that by booting the device into Recovery Mode. When you reach the Recovery Mode, move to wipe cache partition, select it and wait till the wiping concludes. Afterward, select reboot system now to return to the home screen.

The voicemail icon of your phone starts behaving strangely following the installation of third-party applications? Then the newly installed apps may be the ones at fault here.

To confirm your doubt, it’s a good idea to boot your phone into Safe Mode and see if the voicemail icon is still present. In the case that the icon is nowhere in sight, you could conclude that at least one of the applications is responsible for the situation. The only thing left to do is to enable apps one-by-one, identify the troublemaker and uninstall it.

In general, factory reset is essentially the last resort for issues on Android devices. After a factory reset, your phone is going to revert to its default configuration which puts an end to existing errors. However, it’s worth pointing out that you would lose all the data in your device if you perform a factory reset. That is why it’s essential to make a backup in advance if you plan to reset the device to its factory state. 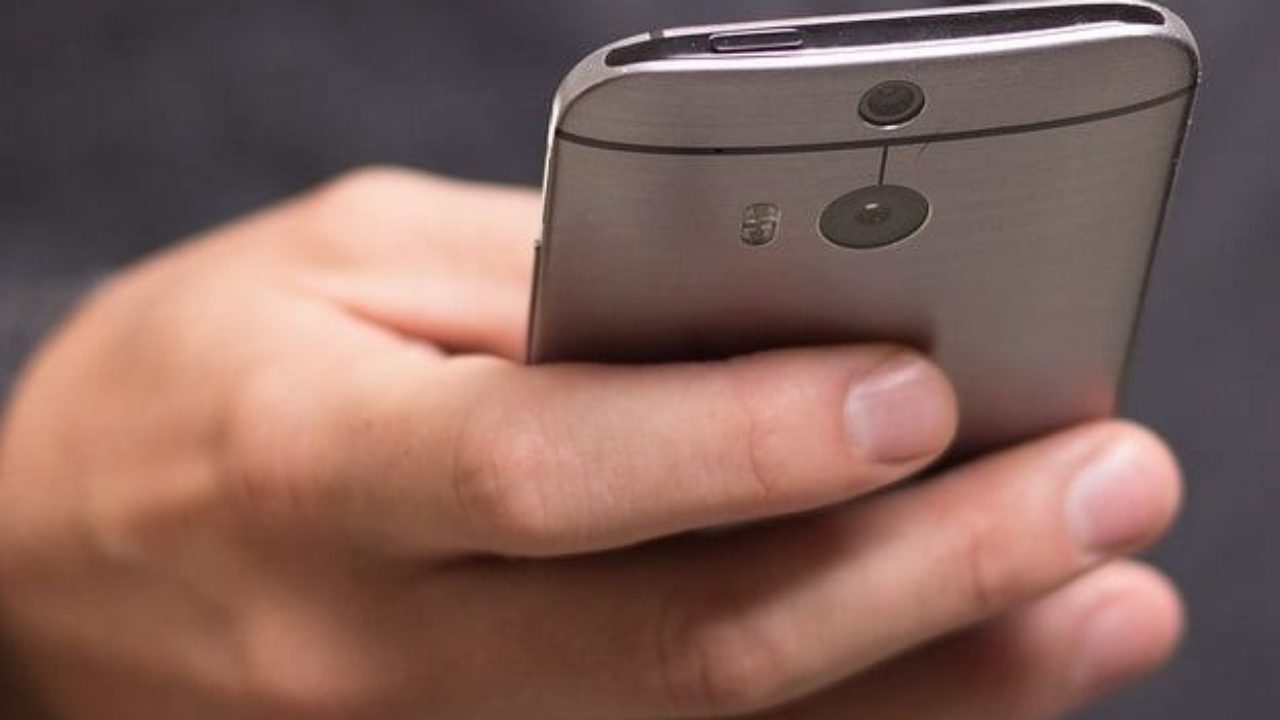 Should I use third-party voicemail apps?

The stock voicemail application on your Android phone is adequate for most situations but you always have the option of installing third-party apps. Nowadays, the app store contains an assortment of purpose-design voicemail applications: Google Voice, Vooxist, HulloMail and so on. Such apps usually incorporate various features and that lead to a high level of flexibility. Nonetheless, some applications have subscription fees so it’s essential to check the rates beforehand.

How could I disable voicemail notification?

What must be done to set up the voicemail?