A Summary Of The Yellow Blink On Samsung Wireless Chargers 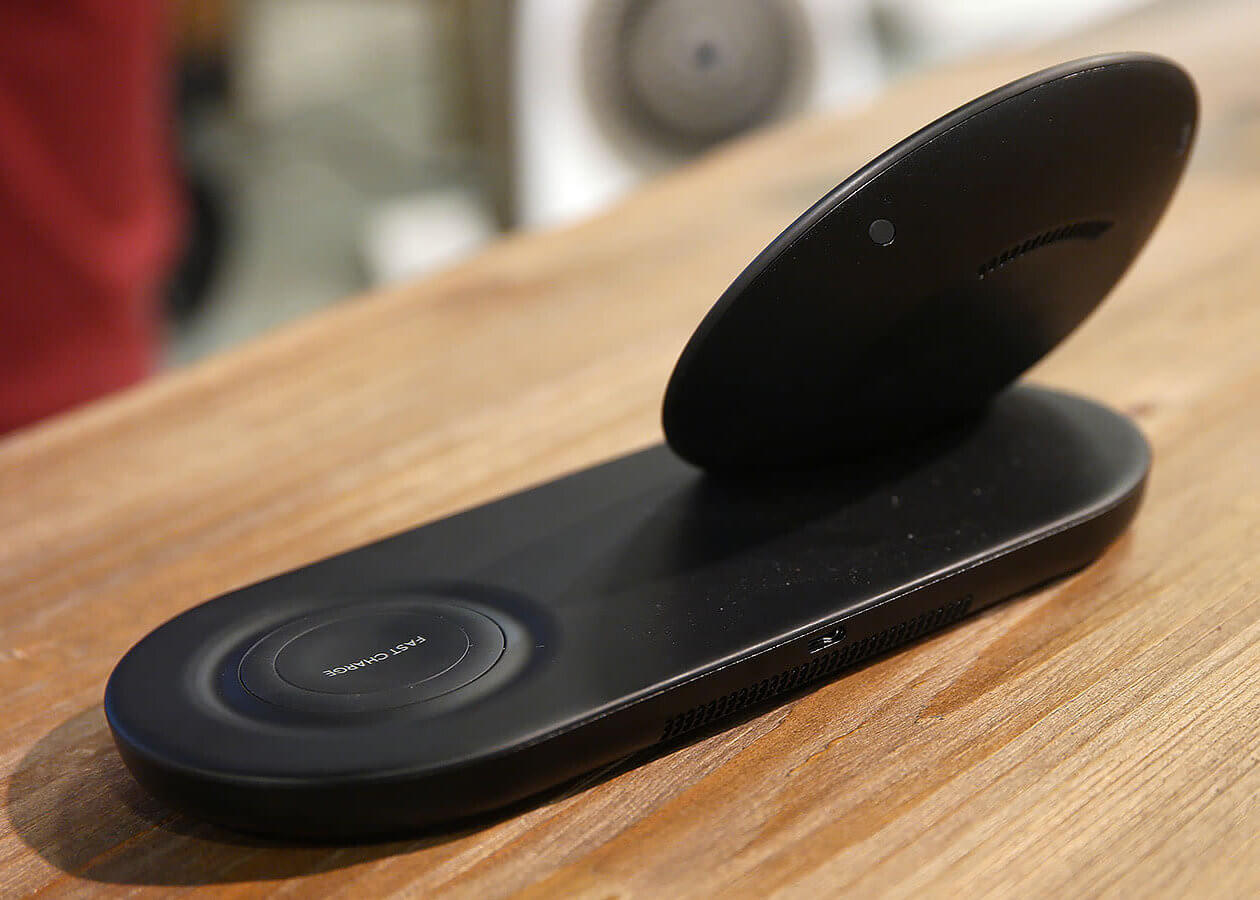 Meaning Of The Yellow Blink

Causes Behind The Yellow Blink

All in all, Samsung wireless chargers could run into a number of problems over time but regarding the yellow blink, you should consider these possibilities

Thanks to the solid construction, Samsung wireless chargers rarely sustain damages if people pay attention. That being said, accidents happen all the time and it just takes a single component to be damaged for the wireless chargers to go haywire. As a result, if you notice your Samsung wireless charger blinking yellow then you have to take damages into account. It’s worth pointing out that in a couple of cases, chargers may be compromised even though they seem to be intact from the outside.

A lot of people have a habit of keeping their phone in a case to protect them from physical impact. Nonetheless, while the case seldom interferes with the performance of devices, it could get in the way of wireless charging. The reason is simple: plastic, metal and similar materials on the case occasionally mess up the electromagnetic induction of chargers. Hence, if your Samsung wireless charger keeps blinking yellow, it’s widely advised that you give the case some thought.

Solutions For The Yellow Blink

People use various measures to tackle yellow blink on Samsung wireless chargers but if success is your top priority, you should implement the following fixes.

In the case that the yellow blink of your Samsung wireless charger is the result of hiccups, you just have to unplug and replug it. By doing so, you could restart the charging process which is enough to get rid of hiccups in most cases. To be thorough, as you replug your charger, it’s suggested that you keep an eye on the light indicator. If the light indicator of the charger no longer blinks yellow, feel free to move on to more pressing matters.

Look For Signs Of Damages

You have been using your charger for quite some time? Then some of the components may have sustained damages and that leads to charging complications. To test the theory, you have to check components of your wireless charger for damages. Depending on the extent of damages, you can restore the performance of your charger by buying replacements for damaged components. Still, keep in mind that it’s sometimes more economical to buy a new charger than repairing a damaged one.

Assess The Compatibility Of Accessories

Take a look at each of the accessories that you pair with your charger and determine their compatibility with it. If you come across accessories that you believe to be incompatible, replace them immediately and see how things turn out. For good measure, you should buy replacement accessories from reputable retailers to avoid potential problems. Don’t hesitate to get in touch with Samsung customer service if you want to get a list of compatible accessories for your wireless charger.

Technically, the electromagnetic induction of wireless chargers could work through cases but if your charger blinks yellow, remove the case. Next, place your phone directly on the charging pad to maximize body-on-body contact. If the charger resumes charging normally, it’s possible to conclude that the case of your phone is the culprit. To prevent your wireless charger from acting up during recharge again, you need to think about switching to another case. 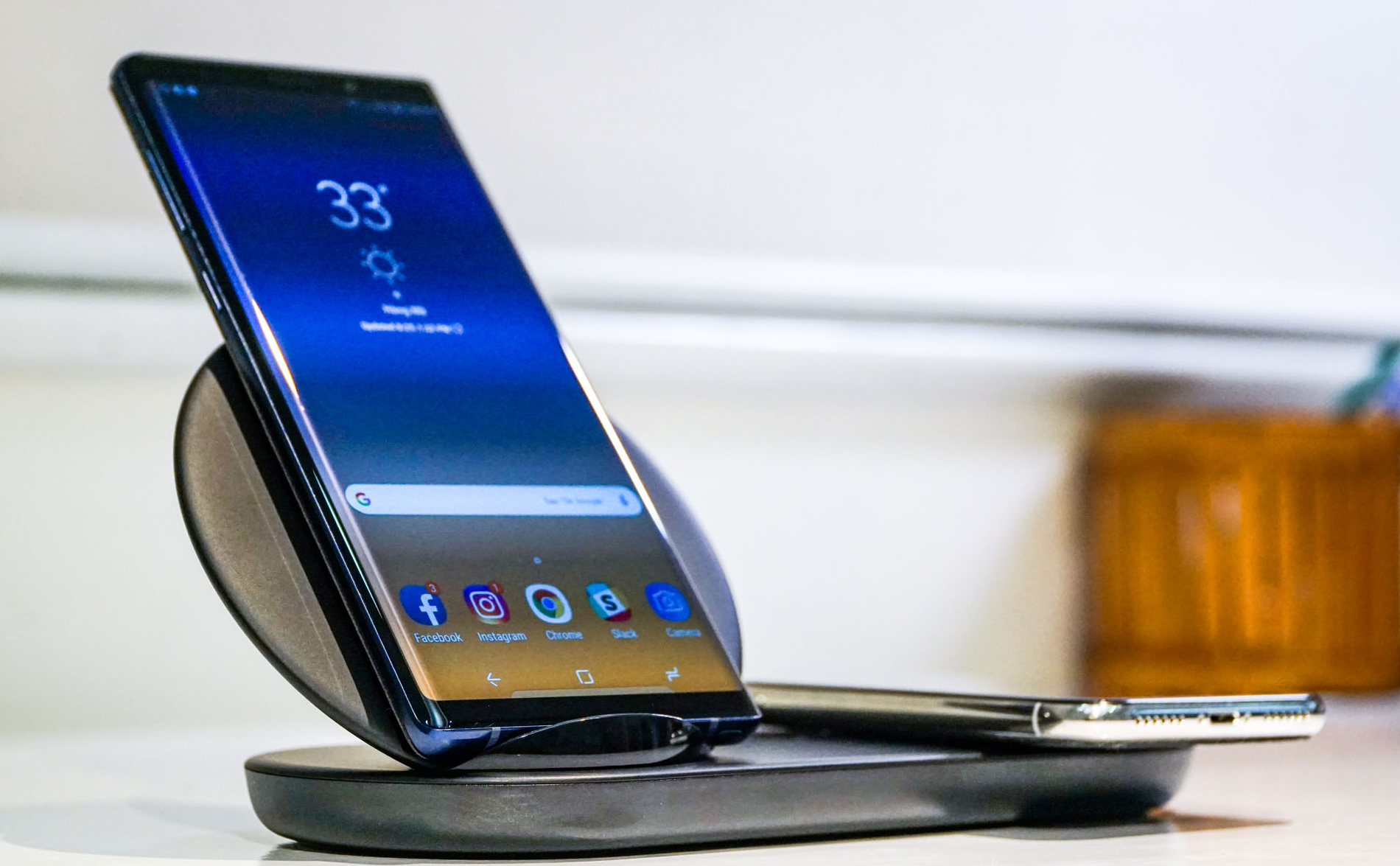 Most modern wireless chargers made by Samsung on the market support fast charging which lets them cut down the time it takes to recharge devices. To make use of fast charging, you only have to enable fast charging on your device before placing it on the charging pad of chargers.

How could I tell if my Samsung wireless charger is charging?

If your wireless charger is working as expected, the battery icon of your phone would change into the charging icon. In addition to that, on the charging pad of the charger, the light indicator is going to light up blue.

What is the average recharge time of Samsung wireless chargers?

The time that Samsung wireless chargers need to recharge devices change from case to case. For standard phones, wireless chargers made by Samsung need between three and four hours to bring a depleted battery to full charge. 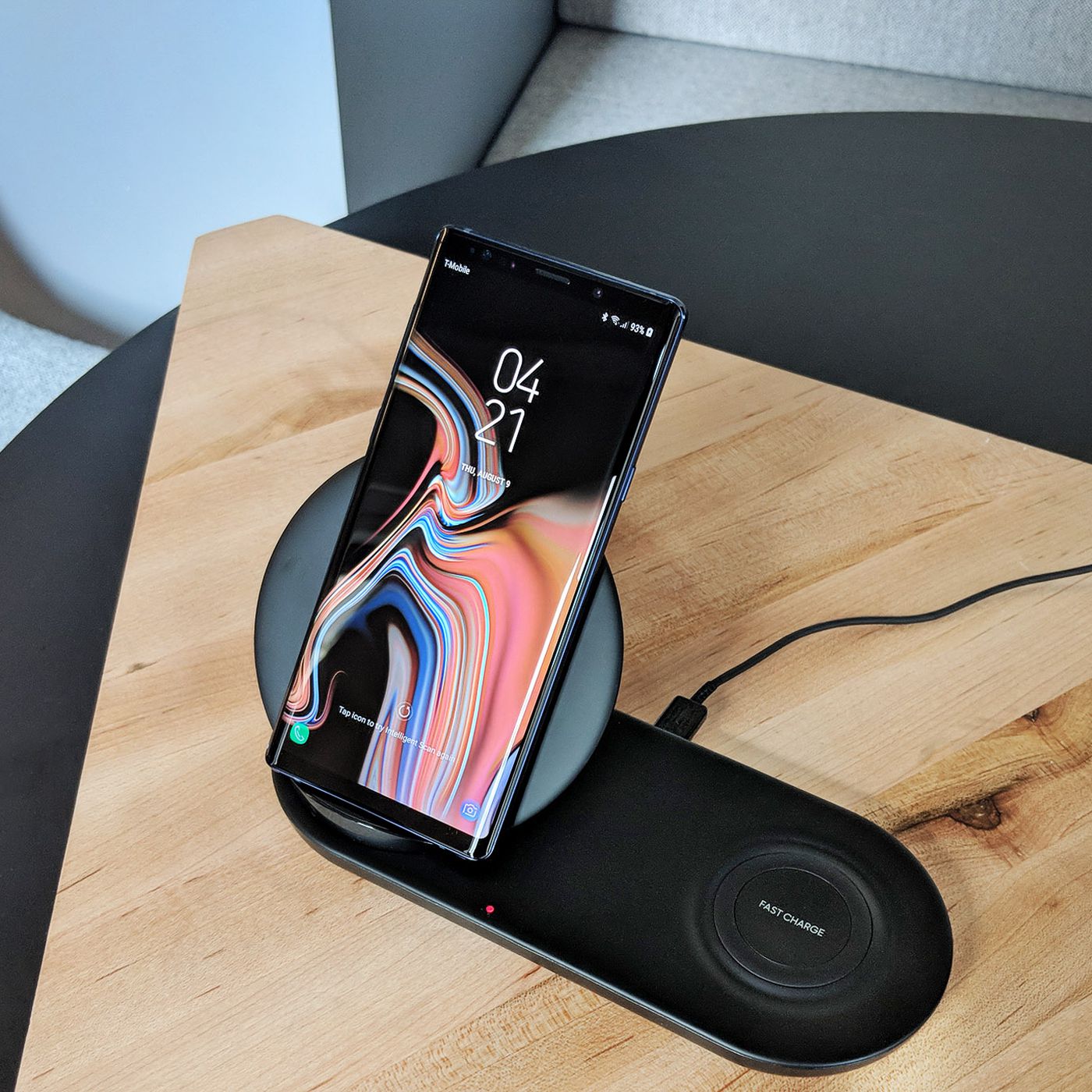