In general, RTT (Real-Time Text) is a function available on various Android devices but besides those with special needs, few use it. Consequently, most Android users nowadays don’t know about RTT and never come across it as they use their devices. That being said, complaints about RTT getting in the way of calls on Android appear from time to time. For those that cannot make calls normally due to RTT, they only have one thing in mind: how to turn off RTT on Android.

A Summary Of RTT 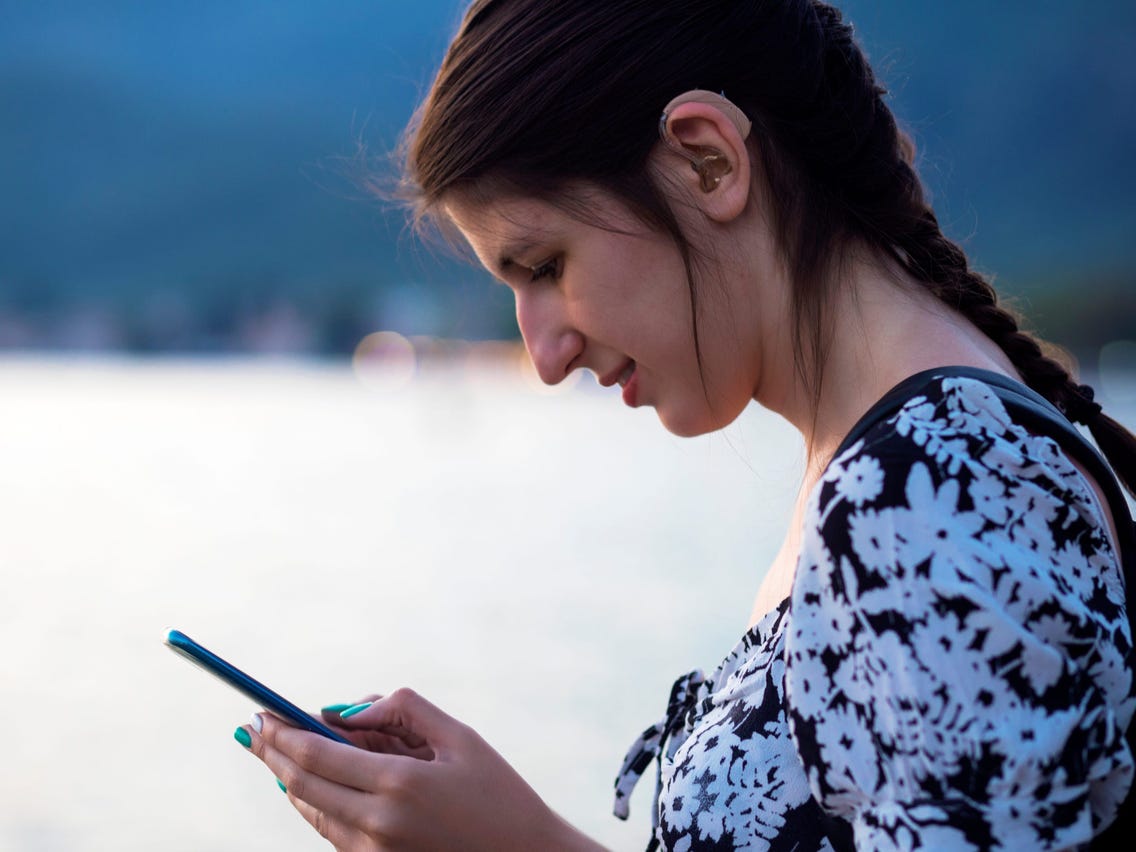 Have a hard time holding conversations with others on your Android phone because of RTT? In that case, this article is exactly what you need. Down below, you would find all the information about RTT from its nature to the way to disable it.

To put it plainly, RTT is a feature that allows those that have speech and hearing difficulties to communicate during phone calls. By activating RTT, people could send text messages as soon as they finish typing the characters. With RTT enabled, there is no need to hit the “Send” button for messages to be sent which is a big plus in certain situations. Still, since RTT usually disables audio in favor of text messages, it’s going to interfere with normal phone calls.

How Could I Turn Off RTT?

On Android, it’s possible to disable RTT by going through these steps:

When you know how to turn off RTT on Android, you should be able to grasp the process to turn it back on as well. 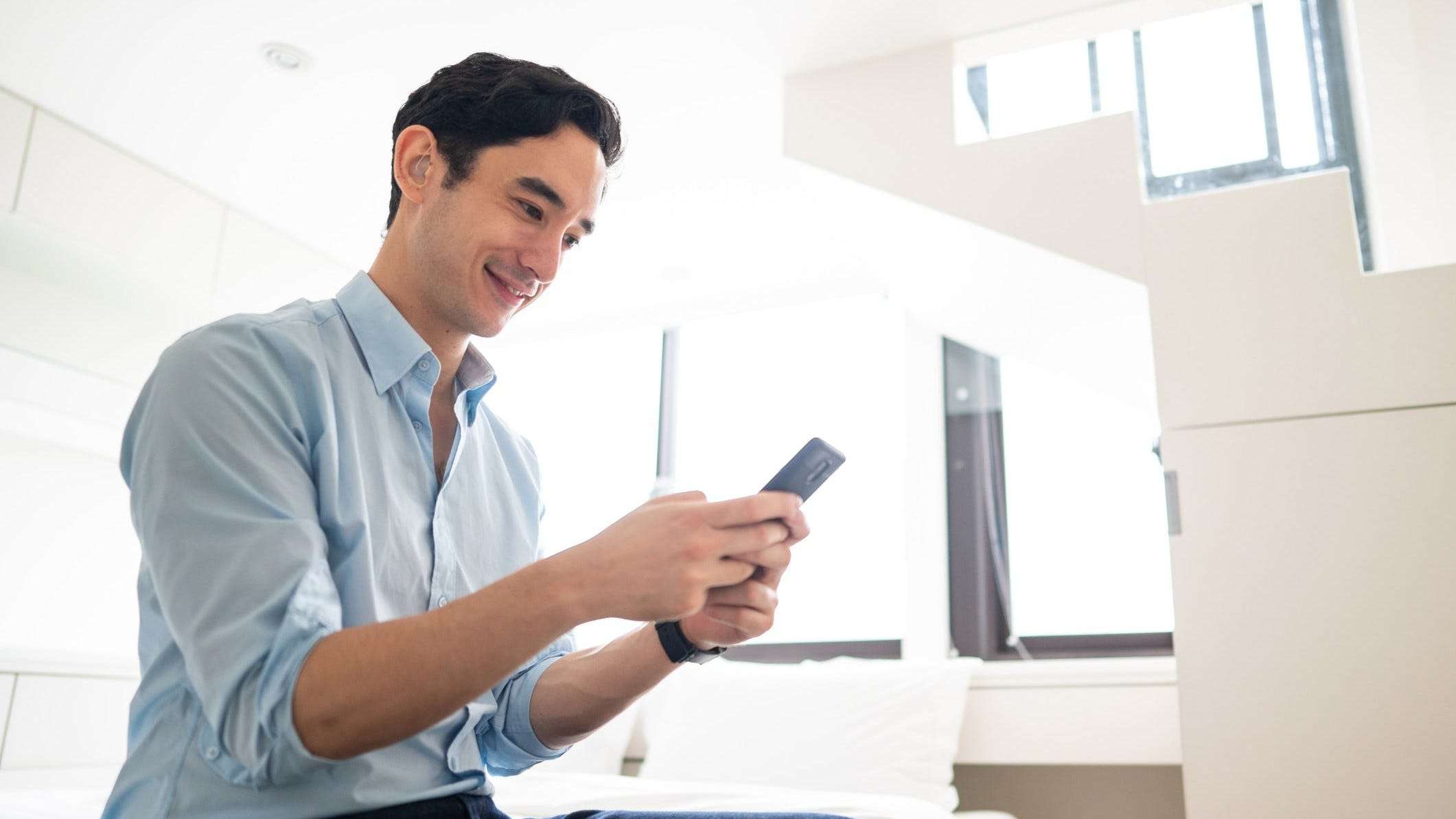 Is TTY the same as RTT?

Both TTY (Text Telephone) and RTT (Real-Time Text) help people with speech and hearing difficulties communicate during phone calls. However, it’s worth pointing out that between the two, RTT is the newer one. Needless to say, most Android devices on the market nowadays integrate RTT instead of TTY. RTT possesses backward compatibility with TTY though so Android users don’t need to worry about incompatible protocols between models.

Do all carriers support RTT?

Owing to regulations, many nationwide carriers support RTT at the moment but for good measure, check out that plan. The last thing you want to do is to sign up with carriers that don’t support RTT when you rely on texting to communicate.

What must be done to make/end a RTT call?

If you have enabled RTT, launch the Phone app, open the contact list and choose the RTT call icon beside the number you want to call. Of course, you always have the option of entering numbers via the keypad prior to tapping the RTT call icon. Once the conversation wraps up, you only need to hit the red Call symbol to end the RTT call.

May I enable RTT in the middle of a call?

To turn on RTT during phone calls, all you have to do is to tap the RTT icon on the screen. By doing so, you would be able to disable audio and the keypad should show up for typing messages. Afterward, feel free to use the keypad to communicate to your contact as you see fit. 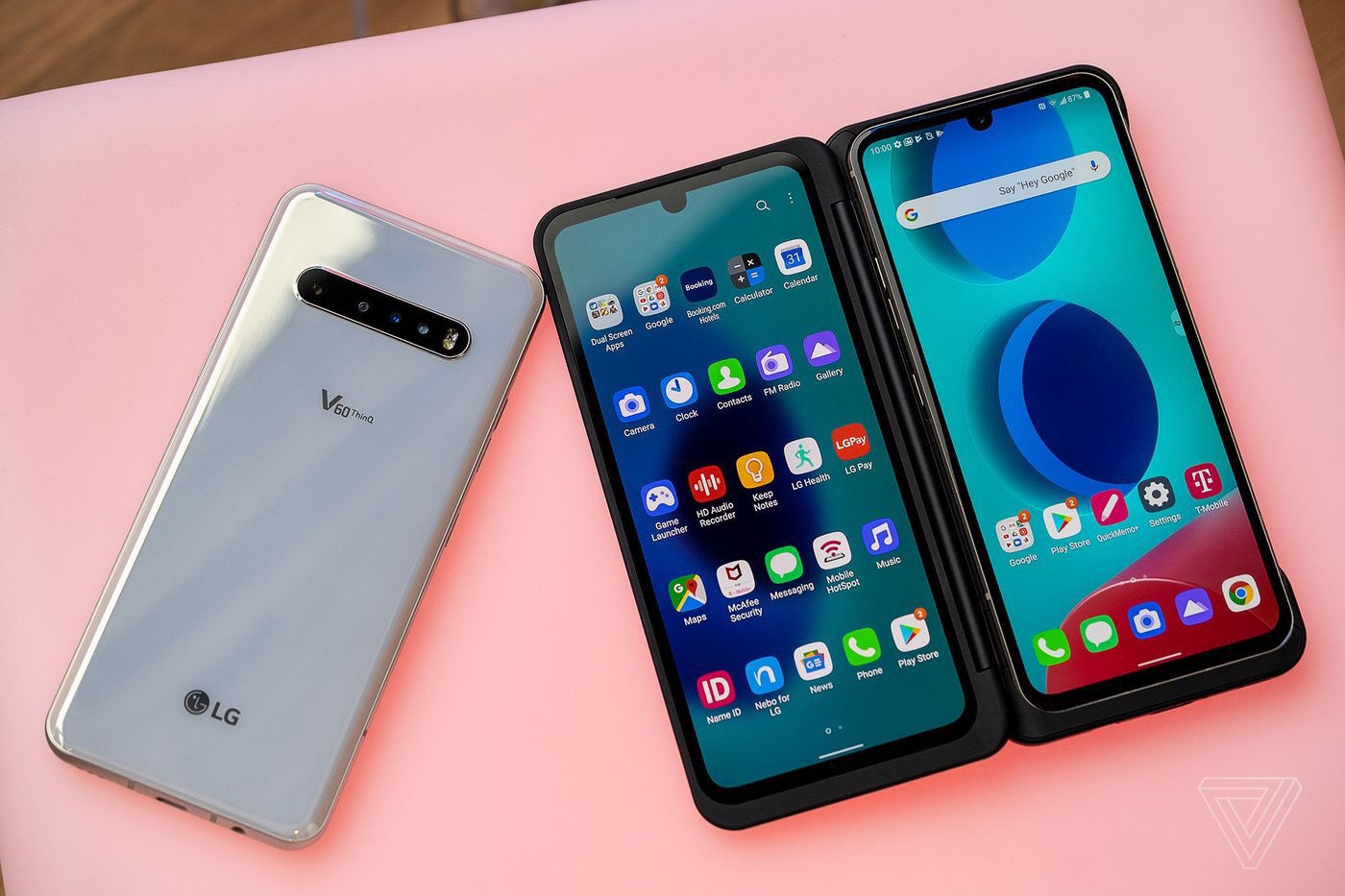