Generally speaking, if others decide to block your number, you can neither call nor text them until they unblock you. In the case that you can meet those that block you to sort things out, it’s a breeze to get them to lift the block. On the other hand, if you cannot set up face-to-face meetings, you should have a hard time persuading acquaintances to unblock you. Nonetheless, if you know how to text someone who blocked you, you may be able to get messages across in the end.

First And Foremost: Determine Whether You Have Been Blocked A lot of issues could prevent your texts from reaching the intended recipients and number block is just one of them. For good measure, before jumping to a conclusion, you must conduct these tests

As mentioned above, if someone blocks your number, there is no way your call would connect. That is why it’s a good idea to give your contacts a call then see how things turn out. If people answer your call, feel free to conclude that your prior texting difficulty is technical-related instead of a block. On the other hand, if your calls keep reaching the voicemails, getting rejected and so on, there is a possibility that you have been blocked.

Check Out The Text Status

Usually, if your texts reach their recipients, you should be able to see the “Delivered” status on them. If you cannot see anything, your number is probably in the block list of the recipients.

Texting Those That Block You: Options 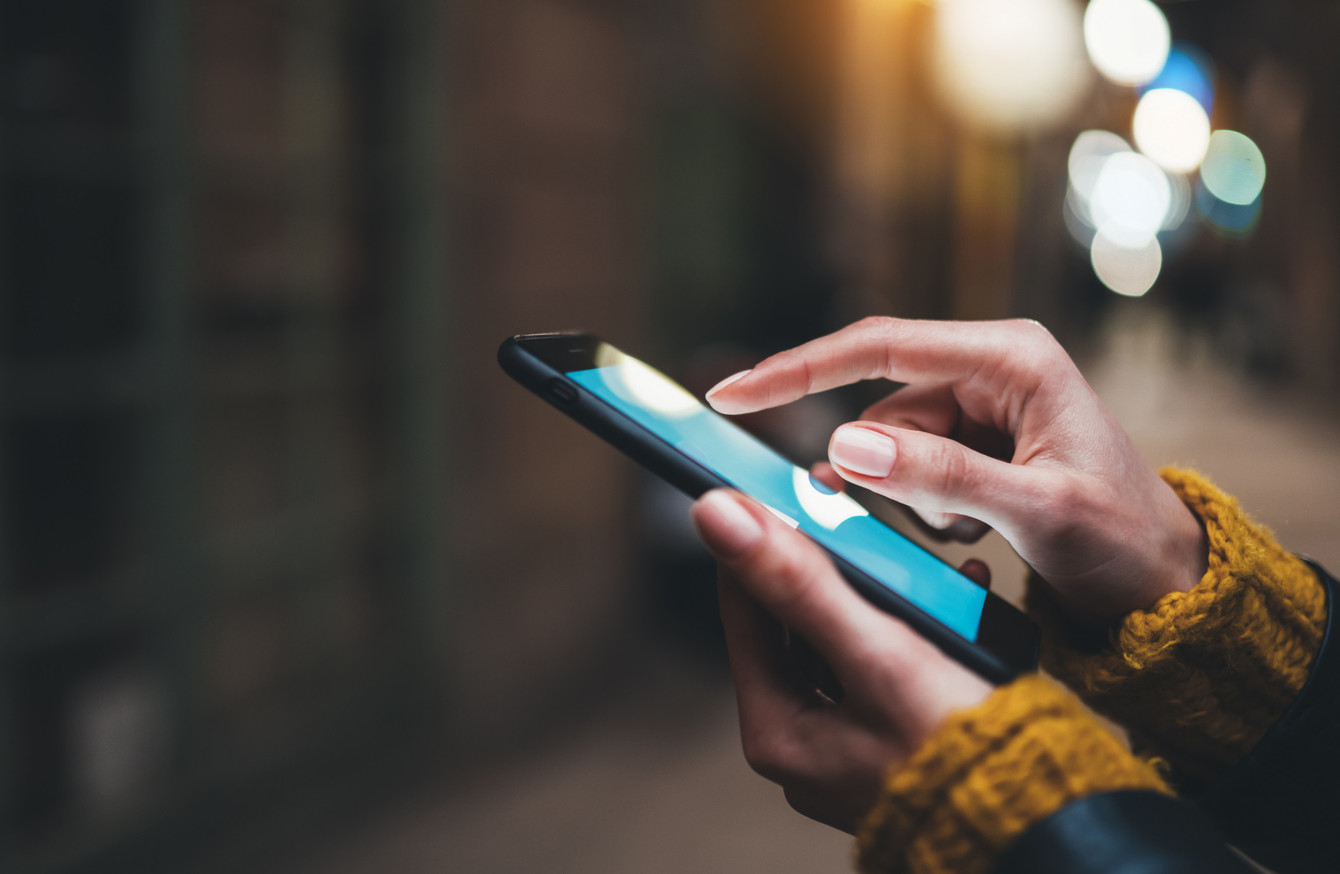 You need to get in touch with contacts that block you but don’t know the way? If that happens to be the case, you should find the following information useful. Down below is a list of methods that you could use to circumvent the block to send out messages.

Nowadays, it’s common for smartphone users to keep messaging applications like WhatsApp, Viber, Skype and others on their phones. If someone blocks your number, there is a chance that they have yet to block you on their messaging apps. Hence, it’s possible to text those that block you if you use the same messaging apps as them. Of course, you still have to look for contact details which require a bit of time and effort even in the best scenario.

To put it plainly, anonymous texting services allow you to send messages to others without revealing your information. Assuming that the numbers of the recipients remain active, such services should deliver the texts with relative ease. Interestingly, anonymous texting services could work around block number blocks so they prove ideal in your case. However, it’s worth pointing out that a number of services cost nothing to use while others charge a small fee.

Note: Some anonymous texting services have mediocre levels of security so you have to be careful. Refrain from sending sensitive information through such services if you can help it.

In most of the cases, once it comes to blocking, people only block the number that the blocked party uses. That means they still receive texts from other phone numbers normally. You own a couple of phone numbers? Then all you have to do is to switch to another phone number to text those that block you.

A Piece Of Advice: Be Wise 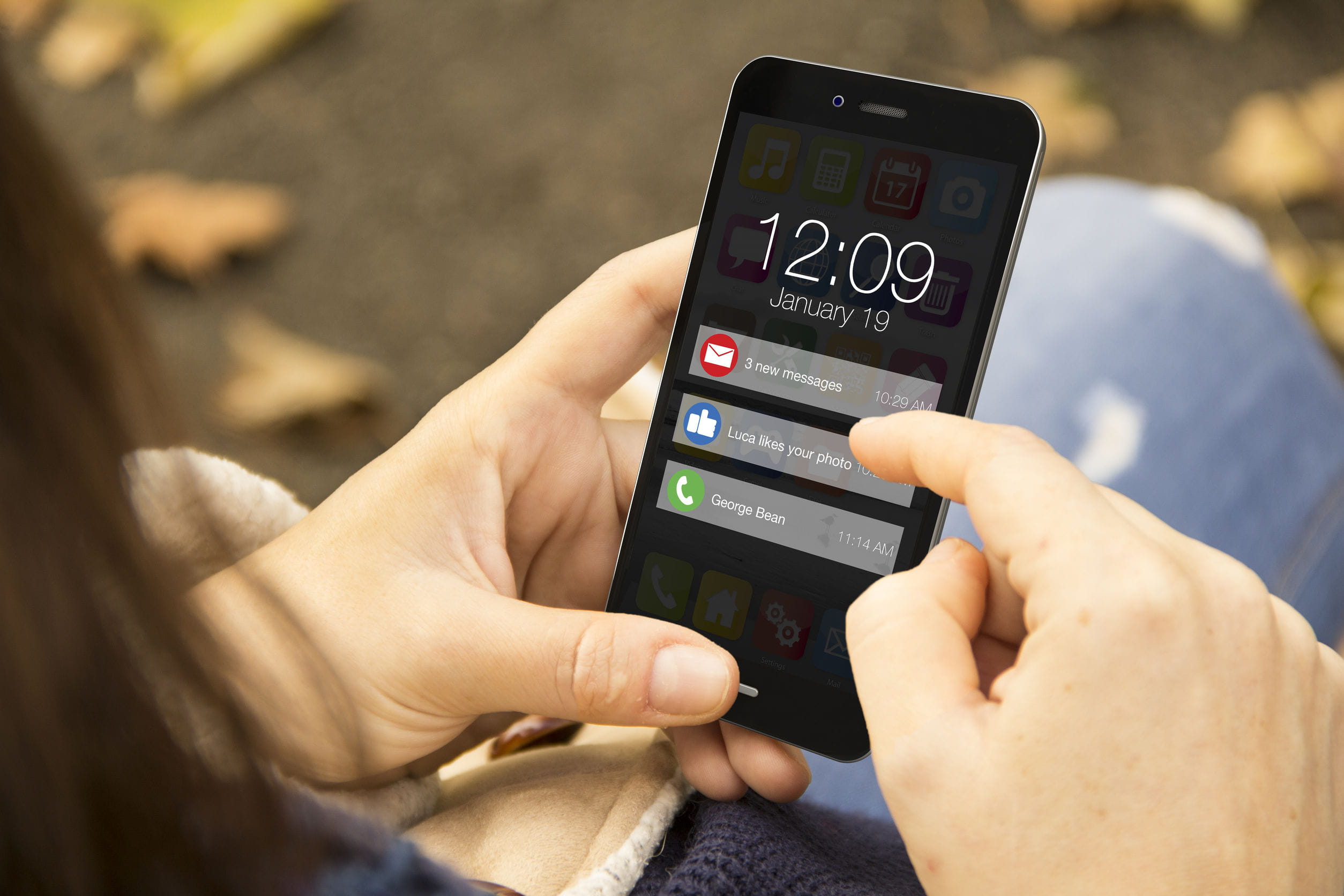 In discussions about “how to text someone who blocked you”, it’s common to see a lot of frustration from phone users that get blocked. Nonetheless, you have to keep in mind that there is a reason behind every action.

Instead of going all out to text contacts that block you, you must take a minute to think about the cause of the block. By doing so, you could create a solution to restore the relationship between you and the ones that block you. People come together and part ways from time to time though so depending on the situation, you need to give it a rest. If you go out of your way to text those that block you, it may be interpreted as harassing which leads to troubles. 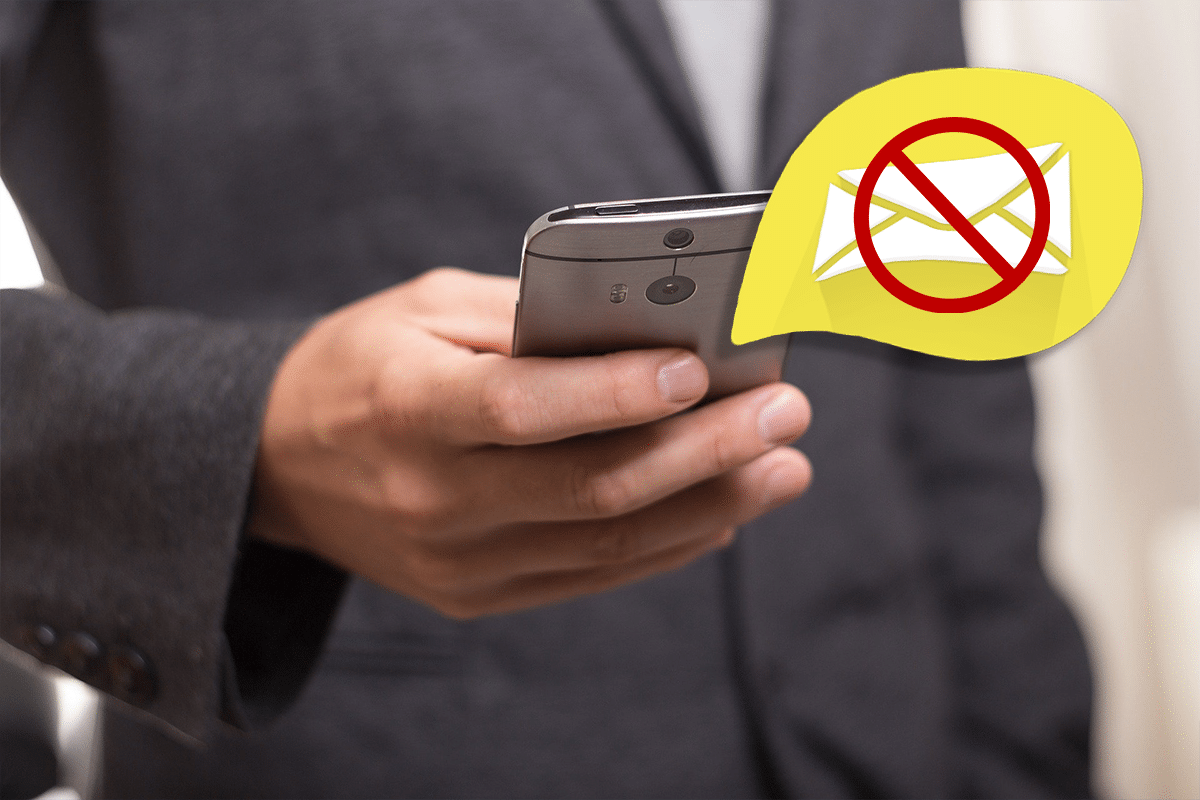 How do I call others if they block me?

Well, like texting,  it’s possible to use messaging apps to call contacts that block you if such apps feature a call function. Besides that, you could install applications with the ability to generate random phone numbers. Owing to the number randomization, those apps should let you make calls even if others block you. Last but not least, you always have the option of calling with another phone number to bypass the block.

What needs to be done to block someone?

Different devices have different settings for blocking so the process varies from case to case. That being said, you would be able to locate the block options eventually by going through the phone number settings. It’s noteworthy that after you block a number, your phone won’t receive calls as well as texts from it in the future. That is why you have to be careful so you don’t miss important messages later on.

Is it possible to block people on messaging apps?

All messaging applications nowadays incorporate block options so it’s a breeze to block contacts in times of need. However, acquaintances that you block may still contact you using other accounts so keep that in mind. On the bright side, a couple of apps allow you to block messages from unknown accounts. If you have one of those applications, you could minimize the odds of being bothered by blocked contacts.

What should I do if blocked contacts keep texting me?

For most of the time, blocked contacts would leave you alone when they realize that you don’t want to talk. Nonetheless, in the case that some people go to great lengths to text you, make it clear you like them to stop. Don’t see any improvements in the behavior of blocked contacts? Then it’s strongly recommended that you file a report to the police with the messages as evidence.